Biggest EDM DJs in the World 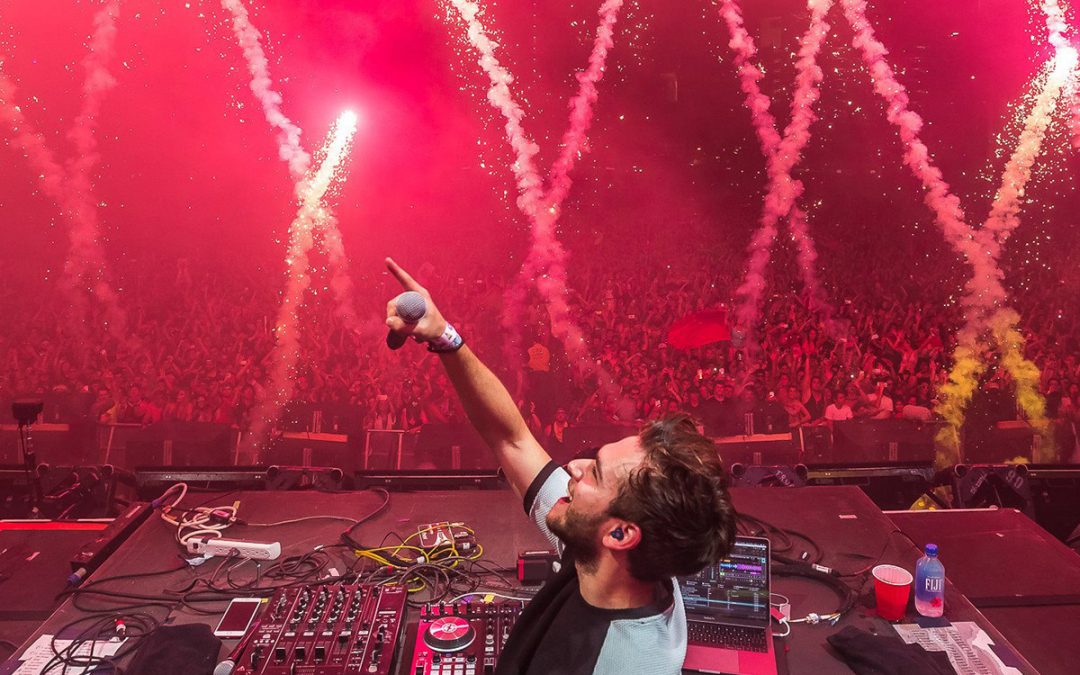 EDM or Electronic Dance Music is a popular made and mixed using electronically created tune. It is a popular genre of music among the youngsters and is used in clubs and danced parties. The world of EDM is the fastest growing music genre today and here is a list of the top 10 DJs in the world. 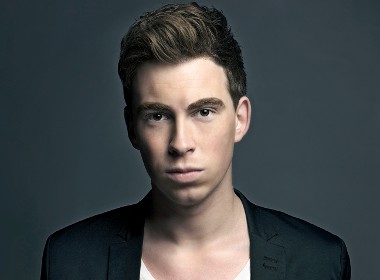